What trans and gender diverse people want their doctors to know 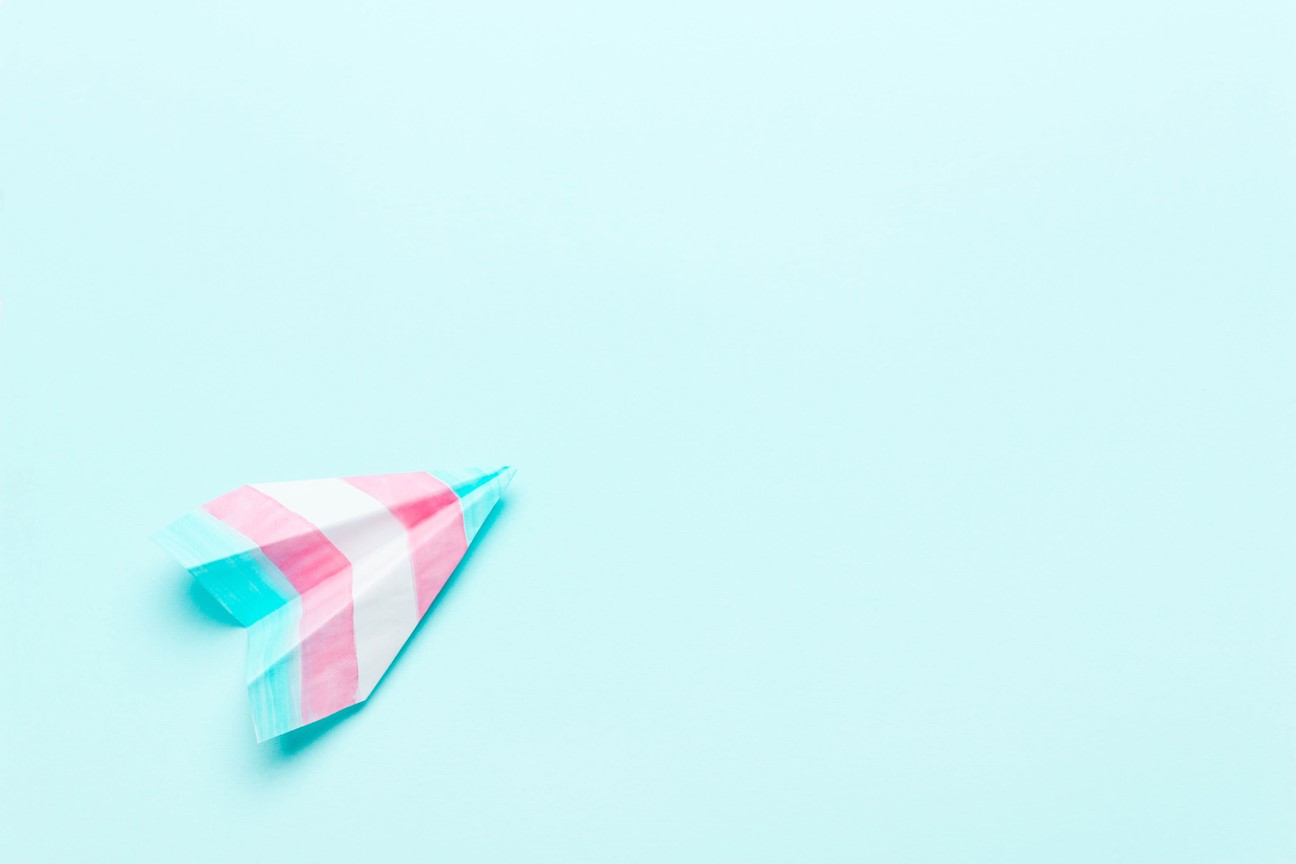 The first thing I would like doctors to know, is please, please ask questions always and stop assuming, especially now with teleconferencing. I think I’ve been misgendered more in doctors appointments over the last year than I have anytime since the start of my transition.

Second thing is rehash old notes with clients before seeing them. If I’ve had to tell you my gender, pronouns and suffix every single session, I’m exhausted and you’re not a queer friendly doctor. I’ve had doctors continuously misgender and deadname me on Medical Certificates after I’ve had them correct them several times.

When I first mentioned to my doctor that I wanted to start testosterone therapy, one of her reactions was: “BuT wHaT aBoUt HaVinG kIdS?!”. Despite my response that I’d much rather stop hating my body than give birth, she insisted HRT was preposterous. Her attitude ignored that transmasculine people can have babies, and also demonstrated the lack of autonomy given to trans people in our own healthcare.

Many doctors don’t use informed consent in prescribing HRT, insisting that trans people go through the psychological rounds for something we decided long ago. Trans people deserve autonomy and informed support in the decisions we make with our bodies, not an uneducated brick wall.

I’ve been going back and forth between a number of health professionals for years now.

Health professionals should not rely on their patient to give them transgender 101.

I would like the health professionals I work with to learn about transgender health from someone otherthan myself.

I would like transgender clinical competency to be included in medical training.

I would like electronic medical records to reflect the identities of trans and gender diverse patients.

I would like fewer of my trans siblings to succumb to unsatisfactory medical attention, despair over being denied critical care, or the frustration of explaining their own physiology to a doctor who has never needed to consider it.

I hope I am not asking too much.