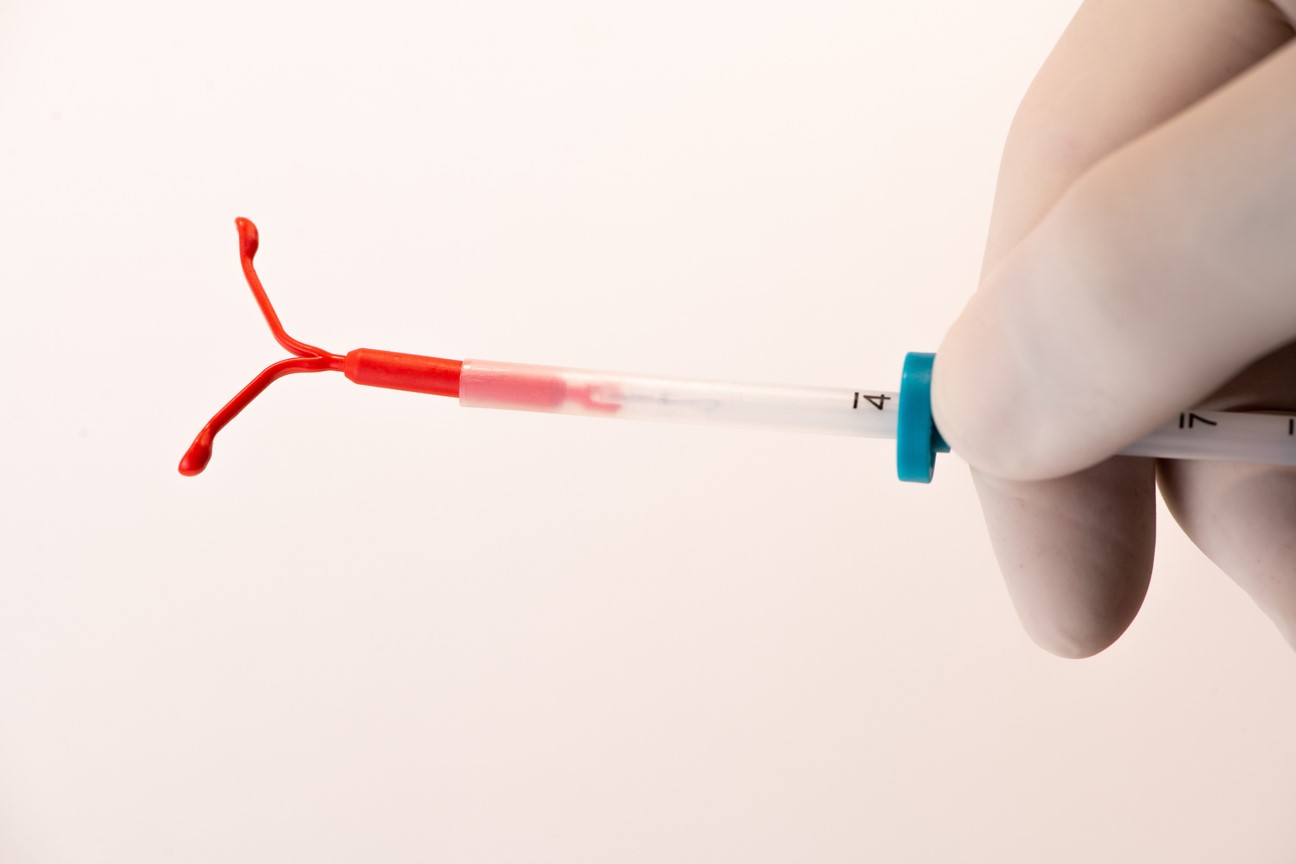 IUDs, or intrauterine devices, are small, T-shaped contraceptive devices inserted in the uterus.

They're over 99% effective at preventing pregnancy, and last up to 10 years! However, less than 2% of Australian women use them. Part of the reason is that we simply haven't heard much about them, and don't know what it's like to get one. 4 women share their stories here - and remember, everybody reacts to different contraception differently!

​If you want to discuss your contraception options, or find a health service that can insert IUDs, please contact us on 1800 696 784 (weekdays, Mondays - Fridays).