What Does It Mean to be Pro-Choice? 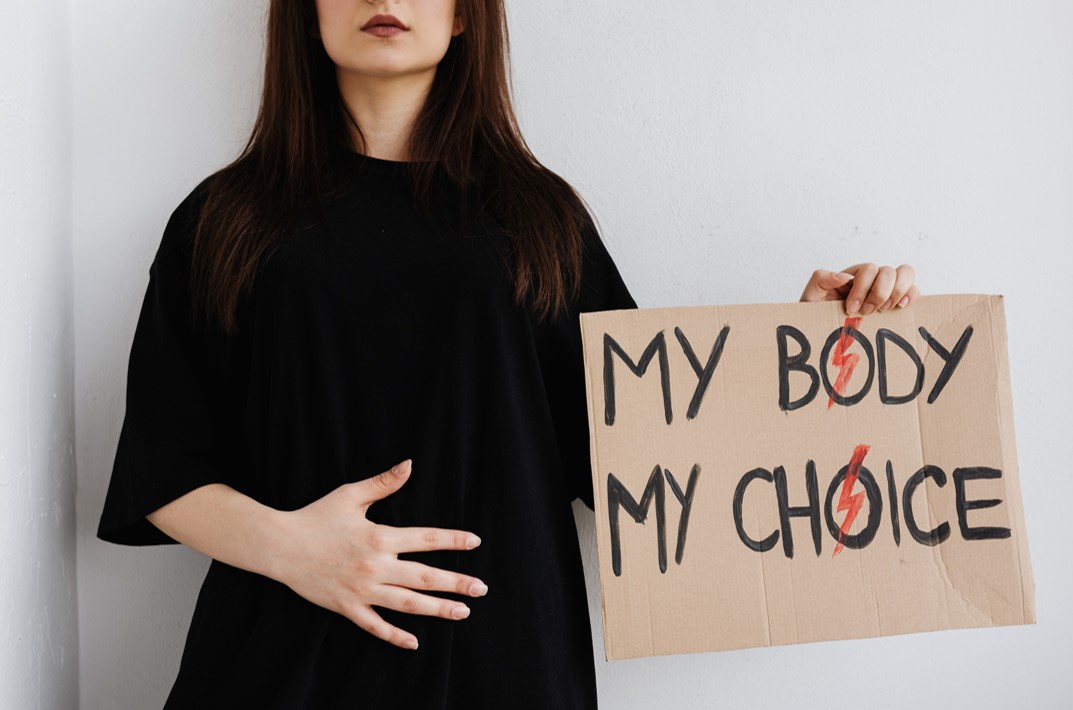 Pro-choice is a term used widely in debates around abortion care, but what does it actually mean?

Being pro-choice means supporting the notion that people are able to have agency over their lives, bodies, and choices. Having a child is a significant life event - and it is in everyone’s best interests that a potential parent is emotionally, financially, and physically prepared to do so.

To be forced to have a child is to completely alter someone’s life. Access to education, career progression, and even family support is often limited, if not blocked completely, if someone were to bear a child they do not want to have. When someone is not ready for parenthood, an unplanned pregnancy often results in devastatingly poor outcomes for everyone involved, parents and child included. This is in addition to horrendous circumstances involving rape, incest, family violence, and minors.

However, abortion care is not only for victims of horrific situations. No one should be forced into an unwanted pregnancy, under any circumstances. Abortion care is also for those who aren’t ready for parenthood, whether it is due to study, career, or inter-personal instability, or don’t want to become a parent at all!

It is also not enough to just make abortion legal - abortion care must also be accessible. To be pro-choice does not only mean to be supportive of someone’s choice to get an abortion but also of the systems in place to provide it. In Victoria, the cost of an abortion can vary, from under $100 to the thousands of dollars. There are many reasons for this discrepancy, but the core issue remains that there are many barriers to safe abortion care in Australia - from cost, wait times, geographic distances to doctors refusing to provide abortions.

When we say we’re pro-choice, what we mean is, we support your right to…

Safe access to abortion, free from harassment, judgement, and other barriers is a core human right that needs to be protected.