Can abortion affect your fertility? 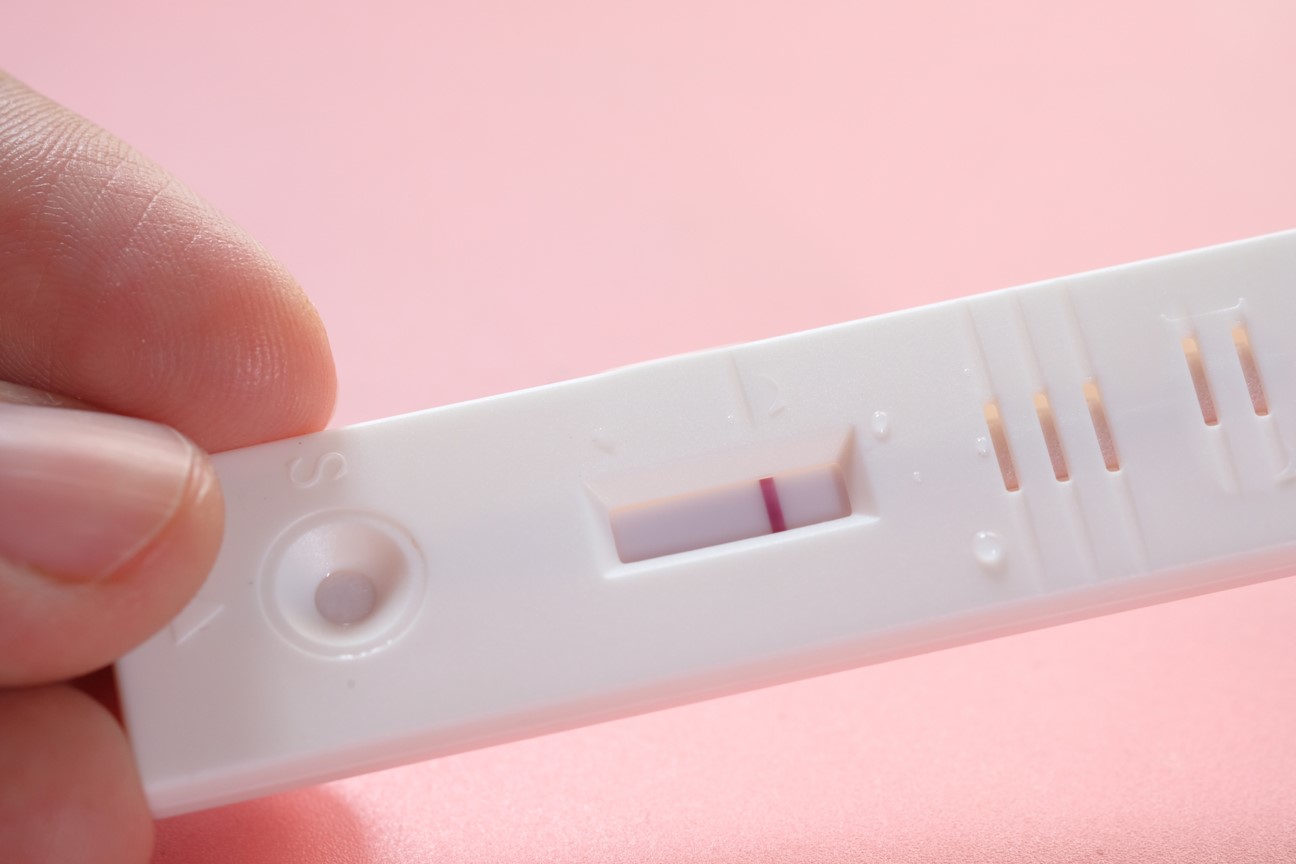 This is a question we get asked a lot! This International Safe Abortion Day, we ask guest contributor, Dr Madeleine, to share her thoughts on this common anxiety.

Many women opting for an abortion are concerned that their fertility may be affected in the future. Generally speaking, abortion does not impact your fertility! In fact, some people can get pregnant quite quickly after an abortion. However, there are some rare exceptions to be aware of, which I’ll detail below.

For reference, medical termination used up to 9 weeks’ gestation is approximately 95.1 – 97.7% effective. In an Australian study, only 4.8% of women having medical abortion required a surgical procedure as a follow up, most commonly due to a retained clot. The rate of infection after medical termination is 0.01%, and need for blood transfusion is 0.03%.1 Surgical termination is generally estimated as over 97% effective.2 Some tissue can remain in approximately 0.4% of cases, requiring a repeat procedure. Serious risks like trauma to the cervix or damage to the uterus are extremely rare - approximately 0.001% - that’s one in one thousand.3

Regarding other extremely rare complications, there are two significant issues that may develop and later affect fertility. To emphasise, both are rare, and more associated with surgical termination. These are known as Pelvic Inflammatory Disease (PID) and Asherman’s Syndrome.

As with any medical procedure, there are small associated risks.

As a comparison, birth itself can involve many risks: in Australia, the rate of major tearing with a vaginal birth was 2.9% in 2018,4 Caesarean section rates are over 30%,5 and up to one in three women experience acute trauma symptoms after birth.6 Even though medical and surgical terminations are low-risk procedures, your doctor should speak with you in detail about potential problems and you have the right to ask as many questions as you like.

If a woman has had a termination because of problems with the developing baby, and wants to get pregnant again, she can usually try again after her next normal period. Otherwise, some form of contraception is advised to prevent further pregnancy.

You can contact 1800 My Options for support finding abortion and contraception options that suit you – call us on 1800 696 784, or email info@1800myoptions.org.au