Abortion in Victoria - A Historical Overview 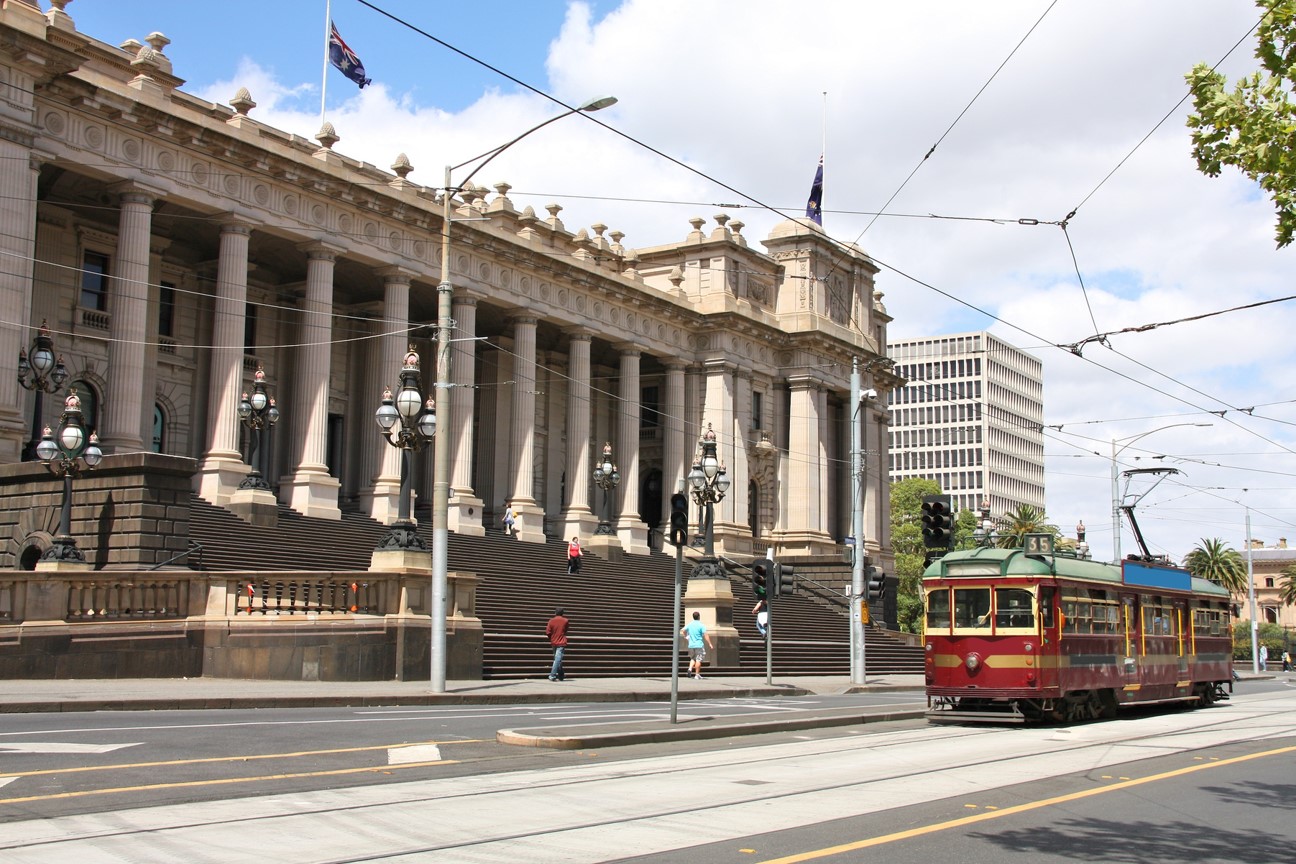 Abortion laws have changed drastically since Victoria was founded.

This Women's History Month, let’s take a look at some of the major milestones in bringing about accessible and safe abortions for Victorians.

The consequences of criminalisation

1865
The state’s initial founding laws include the criminalisation of abortion. In the years to come, many voices will call for law reform to adapt to changing values and technology.

1958
Abortion criminalisation was further solidified in The Crimes Act 1958 (Vic). As stated in the Act, it was a criminal offence to "bring about, attempt to bring about, or to assist a person to bring about, an unlawful termination of pregnancy".

The criminalistion of abortion meant that people seeking abortions had to pursue unregulated services, often with dangerous outcomes. So-called "backyard abortions" commonly happened in suburban homes in secrecy, and were performed by both compassionate and unscrupulous, qualified and unqualified abortionists. There is also evidence of police corruption in state responses to "backyard abortion" rings at the time. Unsurprisingly, while some women experienced life-threatening medical complications as a result of such procedures, many hesitated to seek help due to the possibility of criminal charges. Read more here.

The road to legalisation

1969 – The 'Menhennit Ruling’
The late 1960s saw a challenging period of social change relating to gender, class and political inequalities, both at home and internationally. However, even with substantial support from local communities, abortion laws were a controversial topic for politicians.

In a landmark legal case, a doctor - Dr Charles Davidson - was charged with multiple counts of causing miscarriage. However, Justice Clifford Menhennit ruled that abortion was lawful under circumstances where the medical practitioner believed that it was a necessity for the patient and “adequate response to protect an individual's life, physical or psychological wellbeing.”  This was the first legal ruling on abortion in Australia, and the principles put forward by Justice Menhennitt were then utilised across the country to provide safer abortions.

1970s – The rise of surgical abortion practices
Following the Menhennit Ruling, private abortion specialists begin to openly practice from the early 1970s. Dr Bertram Wainer opened the Fertility Control Clinic in East Melbourne in 1972. This was Australia's first private abortion clinic, with no upfront fees at the time, helping to increase access to professional pregnancy termination and contraception.

2001 – Anti-Abortion Violence
In July 2001, a violent incident at the aforementioned East Melbourne Fertility Control Clinic heightened discussions around the necessity for safe access zones in Victoria. A man entered the clinic carrying weapons and arson items, and held clinic staff hostage. Though staff and clients regained control of the clinic, thwarting the attacker's plan to kill workers and patients, a 44 year old security guard was fatally shot. You can find out more about this event here.

2016 - Safe Access Zones
Safe Access Zones were legislated in 2016, restricting protests within 150 metres of an abortion provider. These zones help protect patients to access essential healthcare with privacy, safety and dignity, as well as ensuring safety for healthcare workers and local residents.

1974 - Medicare coverage
Under the Whitlam government, women who had termination procedures were able to access Medicare benefits for the first time.

2015 - Medical termination
Medical Termination of Pregnancy (MTOP) was listed on the PBS for the first time in 2015. MTOP consists of two medications - mifepristone and misoprostol – sold as “MS-2 Step”. These medications work to induce an abortion up to 9 weeks (63 days) of pregnancy. Medical abortions were reviewed by the Pharmaceutical Benefits Advisory Committee to have “similar clinical efficacy to that of surgical termination, and comparable safety”. Medication abortions have made abortions more accessible to many people, as they are often cheaper than surgical abortions, and can be provided by trained GPs.

2018 - 1800 My Options
The 1800 My Options phoneline and online information service was launched in March 2018, as part of the Victorian State Government’s Women's Sexual and Reproductive Health Strategy. The strategy focused on reducing barriers for women to access SRH services.  1800 My Options has supported nearly 18000 Victorians to date, answering questions about contraception, pregnancy options, abortion and sexual health, and linking them to appropriate services.

2020 - Telehealth
COVID-19 pandemic restrictions resulted in the increased availability of telehealth within the sexual and reproductive health sector - meaning phone and video consults could be provided to patients. Telehealth has offered more flexibility, convenience and comfort to many, including workers, parents, students, those experiencing family violence and those living in rural and regional areas. GP sexual and reproductive health services and non-directive pregnancy support counselling will now continue until 30 June 2023.