5 Things I Wish I Learnt in Sex Ed 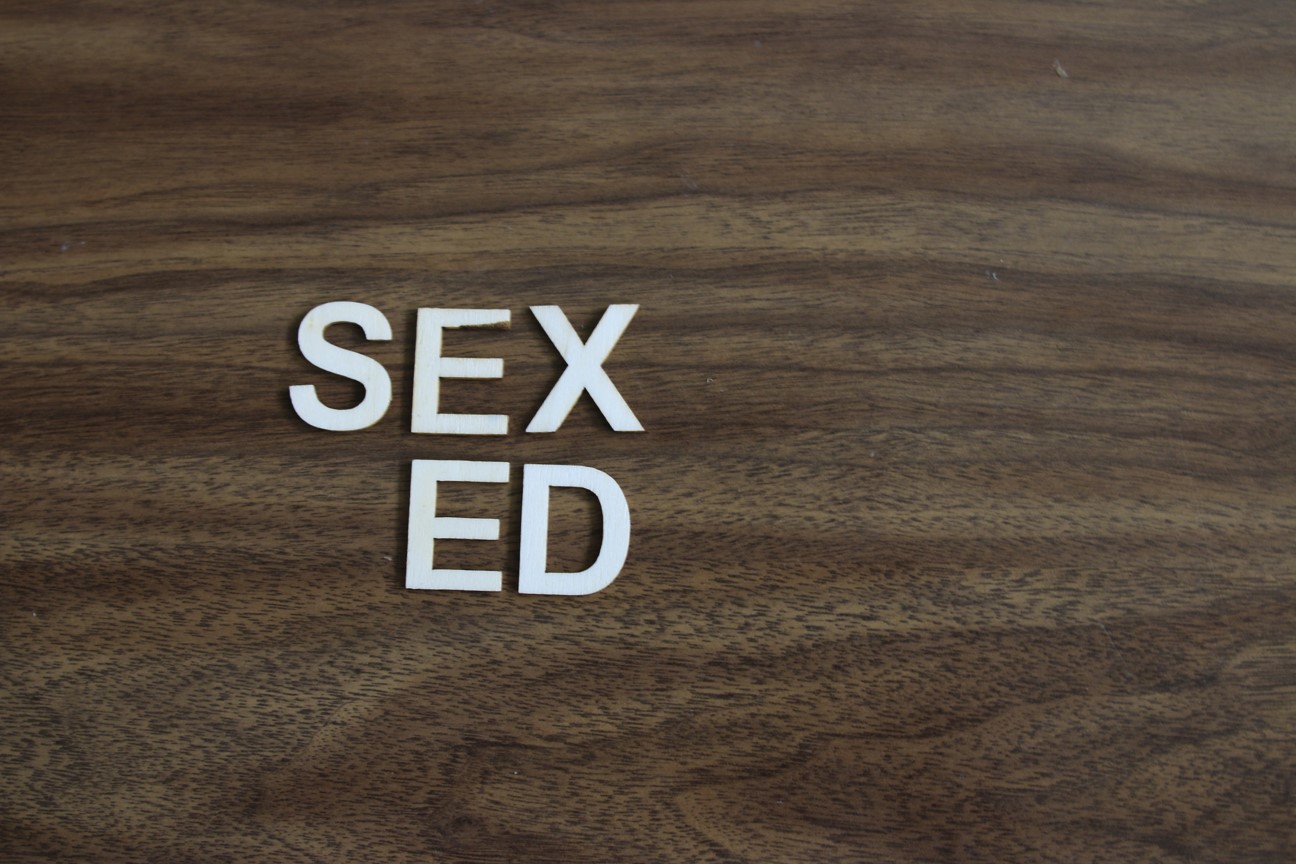 One of our team members reflects on what sex ed was like, and what she's learnt since.

Growing up in the dark ages, the sex education I received was pretty much non-existent. I have vague recollections of an awkward ‘film’ night in late primary school where you and your mum (Dads were nowhere to be seen) got to watch a really bad sex ed documentary together with your classmates. In secondary school we learnt about the reproductive organs in biology but nothing fun like putting condoms on bananas. That, combined with a cringey 10-minute talk from Mum about periods was pretty much the extent of my formal sex education.

Instead, I relied on questionable information from my peers and my own sexual (mis) adventures to try and work it all out. The result? Lots of unpleasurable and unsafe sex, exposure to STIs, risk of unplanned pregnancy, feelings of shame and many unhealthy and unsafe relationships. The heavily misogynistic and homophobic world of my youth also played a role. Nothing beyond the hetero-cis norm narrative was acceptable. As a young cis woman, the message I received about sex was loud and clear: your pleasure and needs don’t count. It’s all about the man.