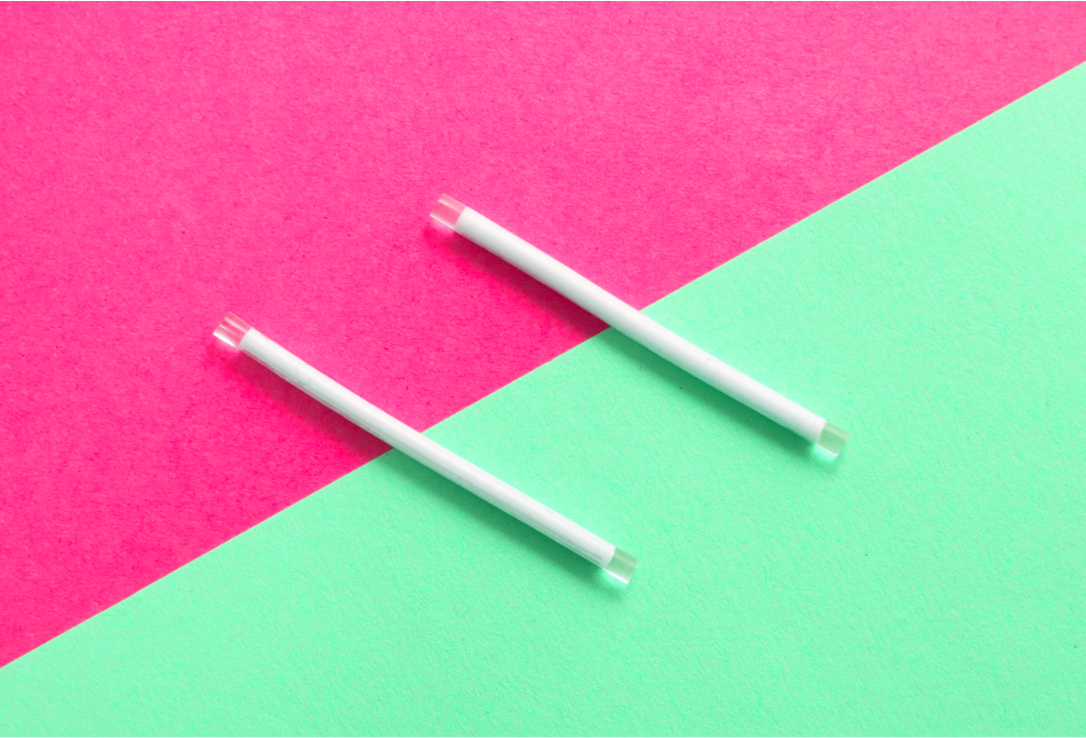 One of our workers gets an implant inserted - and shares all!

Like lots of people, the first hormonal contraception option I was on was the oral contraceptive pill. However, with an unreliable digestive system, terrible memory and a very erratic sleep schedule, I soon realised that the Pill was not for me. I needed something that wouldn’t leave me vaguely anxious every time I had sex!

When I mentioned all this to my GP, she asked if I’d heard of the contraceptive implant. I hadn’t, but as she explained what it was, I felt confident it’d work for me – it was 99.9% effective at preventing pregnancy, and lasted up to 3 years at a time. It was just a small rod inserted into the arm, and I could just forget about it after the insertion.

After explaining how it all worked, the doctor wrote me a script for the implant. She then booked me in for an extended consultation with another doctor at the clinic, who had done the implant insertion training. From there, it was pretty straightforward:

Over the next few days, I had a bit of bruising around the implant area. This all completely faded after a week. There is a tiny scar (about the size of texta tip) where the implant was inserted. My periods became extremely light, and stopped altogether (which I’m aware makes me quite lucky – I was warned that this definitely wasn’t everyone’s experience!).

Overall, getting the implant was pretty straightforward. Knowing that I am very protected from unplanned pregnancy, and don’t have to remember to take something everyday or get a script every few months has been really great. I would highly recommend talking to your doctor about your contraception options, and seeing if the implant could work for you!

To find a doctor near you who can help with implant insertion or other contraception options, please contact 1800 My Options on 1800 696 784 (weekdays 9am-5pm), or head online to search.